Our GIF Photo Booths head into the ‘Spider-verse’

Adelaide is loving our GIF Booth – making it our most popular hire in the city of churches in 2018!  Your Event Photobooths are our Adelaide licensee and they are definitely enjoying the attention their new photo booth is getting!

What is a GIF Booth you say?  Very good question.  GIF stands for Graphics Interchange Format, and this format allows us to compress images to allow for faster transfer time.  Our photo booth software uses GIFs when it captures multiple images at an event, and then combines them to make a short animation.  Our GIF Photo Booths also come with Green Screen functionality that transport every guest to amazing scenes and locations.  Once images are captured, guests can share their images via SMS, email or social media. Plus, the data captured at each event can be supplied to our client.

Check out some of the fun GIFs our Adelaide Frankly Social team have captured lately.  First there was the Spiderman ‘Into the Spider-verse’ movie premiere, at Event Cinemas in Marion.  Guests were invited to have three photos taken with three versions of the character, Peter Parker, Miles Morales and Gwen Stacy.  The photos where then used to create an animated GIF that was sent to guests, plus they received a printed photo of the first captured image in the GIF sequence.

A similar set up was used for the Teen Titans ‘Go To The Movies’ activity at the Churchill Centre, Findon in the October 2018 school holidays. Fans of all ages had a photo taken with all five of the Teen Titans, with the first photo printed and the five images captured sent to each guest as an animated GIF.

For the Adelaide Film Festival launch, we recreated the event poster with guest’s faces placed in the middle of the model’s expressions. The result was hilarious producing huge smiles and many laughs.

Finally, it was the season to be jolly with prints and digital copies shared at the Chemist Warehouse Christmas Party and Santa photos at the Churchill Centre in Adelaide. The free Santa photos went down a treat and showcased the Shopping Centre’s marketing message.

Thank you for setting the creativity bench mark so high, Frankly Social Adelaide!  We look forward to hearing your next instalment! 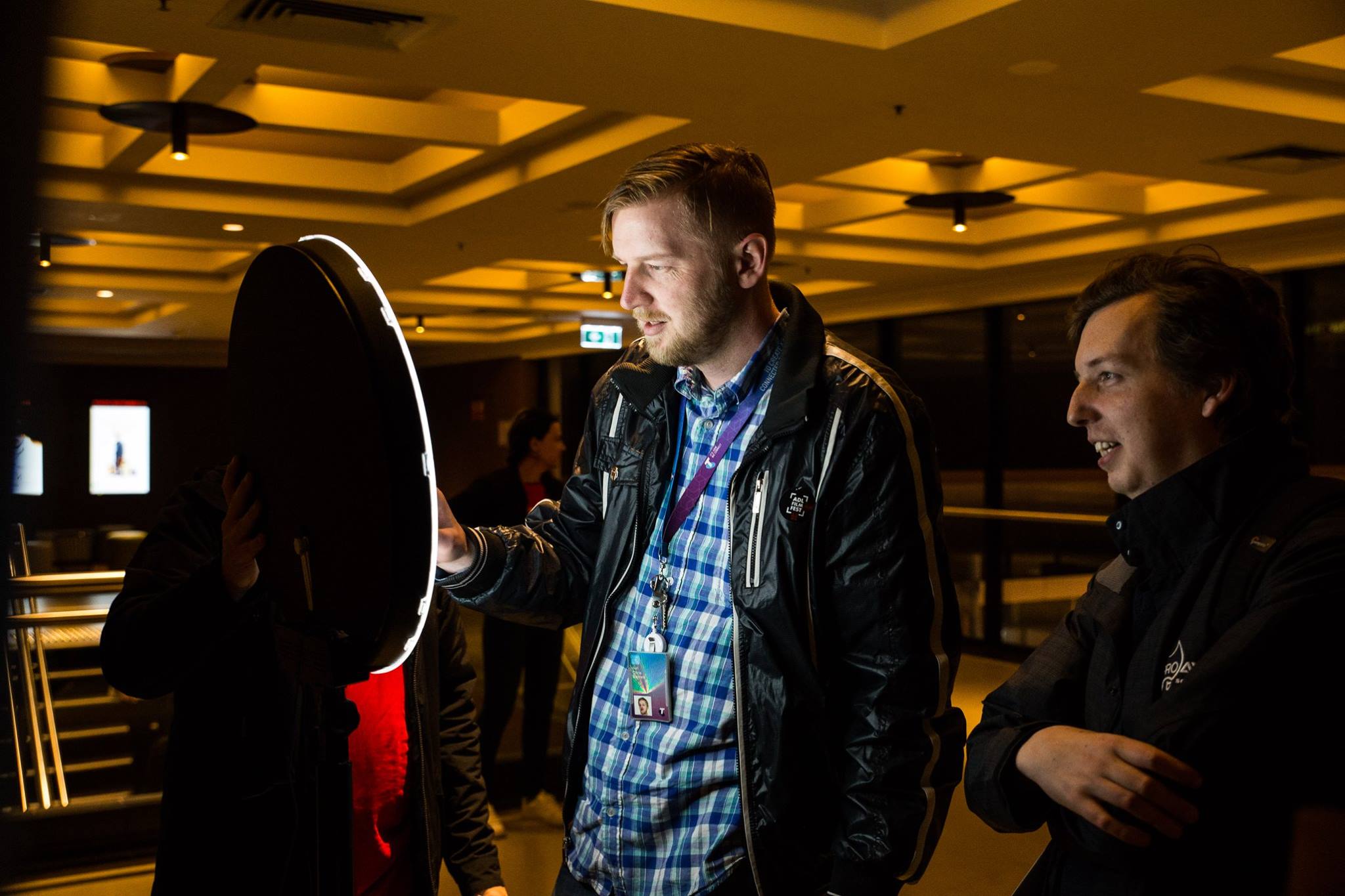 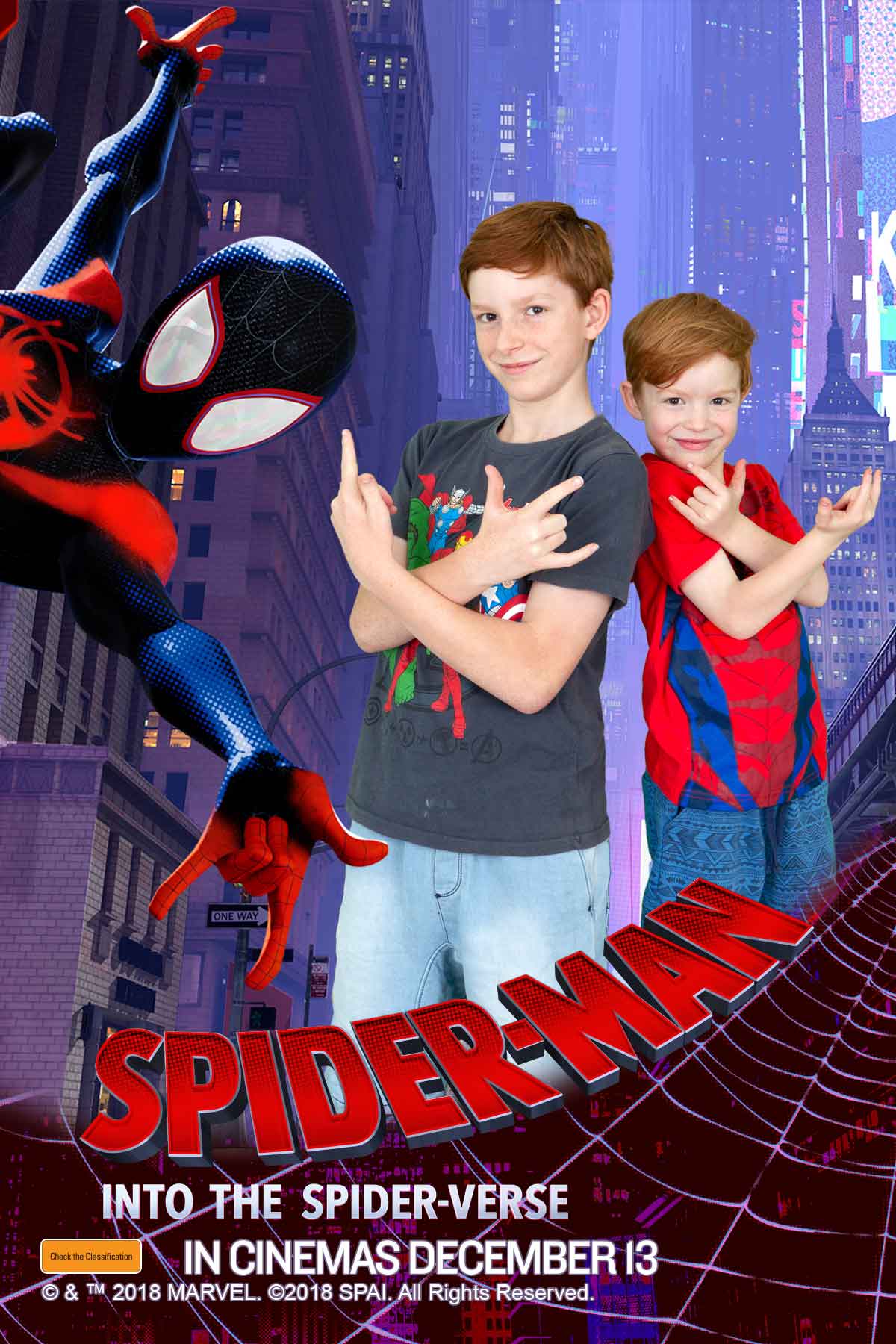 About the Author: Nikki Douglas